The Hong Ning Chinese Aged Home was the brainchild of Miss Veronica Chokie who, as the then editor of the Vinculum magazine, first mooted the idea of a Chinese old age home in 1972.

Despite the initial lack of interest and opposition from those who felt the idea was contrary to the Chinese belief that the care of the elderly was the responsibility of their children, a group of Chinese professionals and prominent members of the Chinese Catholic Church in South Africa formed the Organization for the Welfare of the South African Chinese Senior Citizens (a non-profit organization) and purchased a hotel that was for sale in Belgravia in 1976. A few properties surrounding the hotel were also purchased so that the entire block became the Hong Ning Chinese Aged Home.

The hard work of all the people involved in overcoming the huge red tape in establishing such a home as well as the generous donations from local and overseas benefactors resulted in the transformation of the building into a suitable home to meet the needs of our elderly folks.

The impossible dream finally became a reality on 25 January 1981 when the Hong Ning Chinese Aged Home was officially opened.
A frail care section was later built to provide for those needing constant attention.

This is the only official Chinese Aged Home in South Africa. 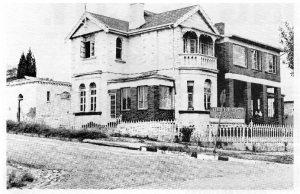 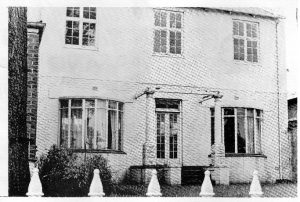 Front of dining room with rooms above 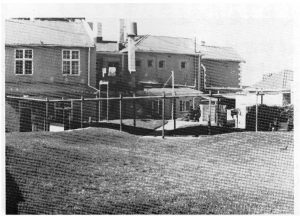 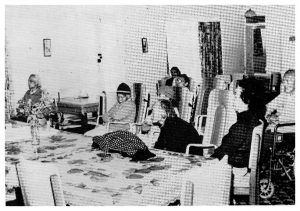